For every nation, the Business sector is the primary source of income whether it is a local trade or international import & export business. The business sector maintains the circulation of funds constant. There are varied determinants that affect the profit ratio and income generated from a business, including the complex economic standing of a country. Hence, the countries that have a good GDP extension presents the most friendly atmosphere for the business people to improve the branches of their business empire. Furthermore, there are surely a lot of other factors that determine countries as the best countries to start a business and trade; these variables include red tape, taxes, stock market performance, monetary freedom, innovation, and property rights. In this article we have listed the Top 10 Best Countries for business and trade as per 2016 facts and figures. 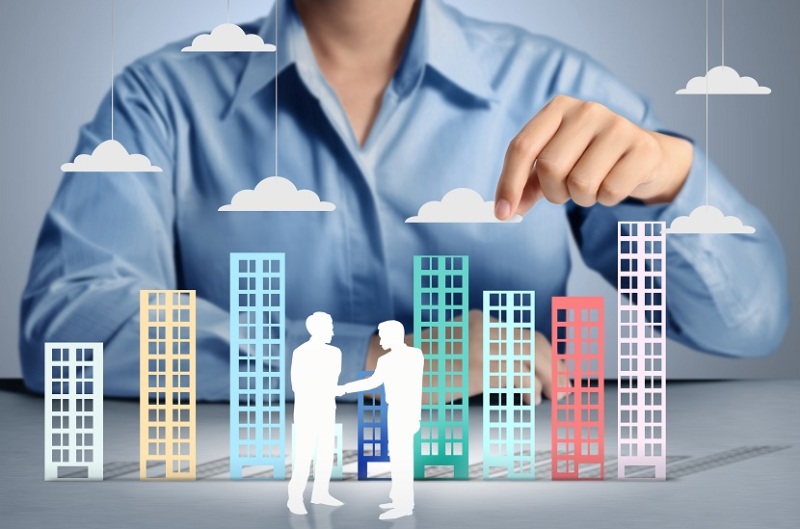 By various statements advertised by dissimilar organizations such as World Economic Forum, Transparency International, and World Bank group, we have compiled a list ranking the top ten countries that are the best countries to start a business. While, Forbes has defined the factors that enable you to start a business easily and successfully.

The agricultural system of United Kingdom is quite an well established because of it’s efficient and highly mechanized customs that are totally based on pure European standards. Hence, they have ever raised their GDP. Furthermore, business services, Banking, and Insurance system perform an important role in enhancing the GDP growth rate of the United Kingdom. They also offer enough investors protection benefits for the better growth of your business. 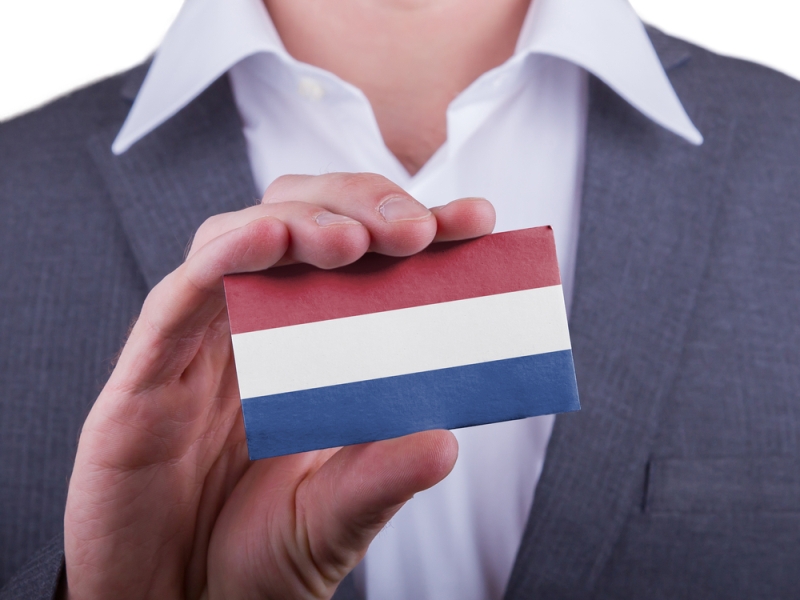 The next name in our ranking list is assigned to Netherlands that holds the 9th spot on our ranking list, as it has reasonably high trade rate where it has very constant industrial relationships. Netherlands provides various business rights and protection rules that attract investors in start their business in this country with confidence. If you want to start a business, Netherlands is the best choice to start a business relating to the chemical manufacturing, electronics, agricultural products and food processing. Here in Netherlands, the unemployment rate has also decreased because of the great business opportunities in the countryside.

Singapore stands among the best countries for business and trade since it has great facilities for businesses in the form of least tax rates, and flow of business. It offers the most convenient atmosphere for the business in pharmaceuticals, medical, electrical products, optical devices and goods related to the informational technology. Singapore has an independent and strong market economy. Consequently, it provides various facilities to the investor to maximize his profits with the least risk of loss. Corruption can’t be found in Singapore, so it is a safe destination to start a business in the world. 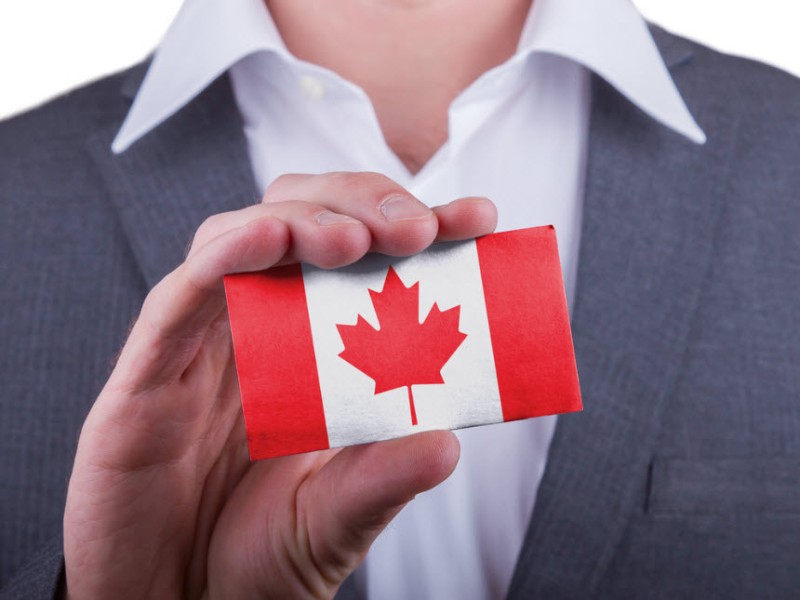 The petroleum industry of Canada is quickly developing resulting Canada hold the 7th spot in the list of best countries for business and trading. As per a recent statistical report, Canada has been listed 3rd in the list of countries with largest oil reserves in the world. Maybe it offers the investors from the petroleum sector to build oil refineries and earn millions and billions of dollars in revenue. The Canadian Government is taking various initiatives to attract the international investors to increase the circulation of money in the countryside together with improving its Economy. 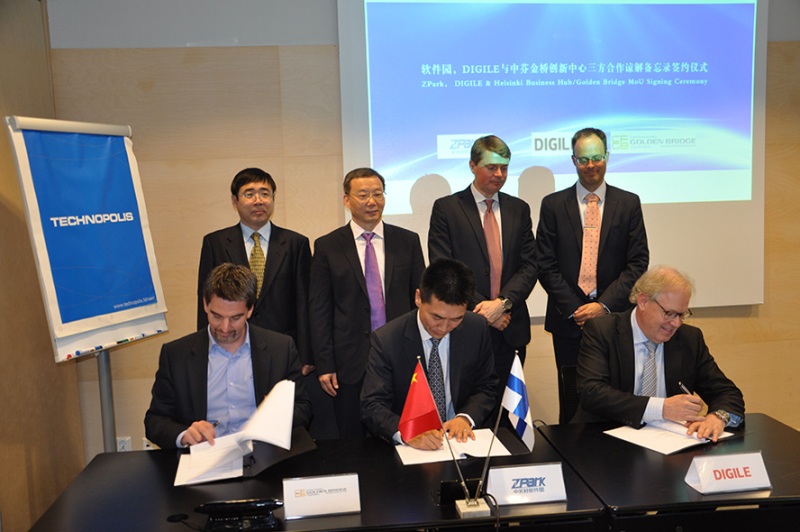 Finland has got a great achievement in exporting goods and services to a broad range of countries in the world. The overall exports of Finland contribute to the one-third of the overall GDP. Finland is globally famous for its mobile phone industry so exporting the mobile phone is one of its major exports to the worldwide countries. Being a widely famous exporter of many goods and services, Finland is earning a huge amount for the national interests. Being one of the best European states, Finland attracts thousands of buyers from different countries of the world. Moreover, Finland has additionally developed in the gaming, business of Information Technology sector, and clean-tech. 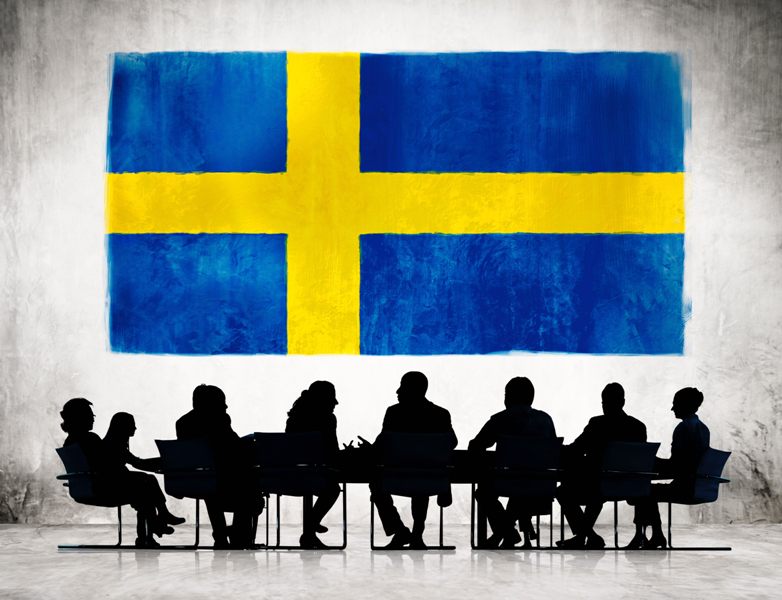 Sweden, claims to be another European country that holds a great standing in our ranking list. Its economy is totally is based on the foreign trade and business. Furthermore, the Swedish government also generates a great revenue from its iron, timber, and hydro-power resources. Its business facilities attract the foreign investors to invest in these three sectors. Moreover, the Swedish government has made it more convenient for the investors with its greatly flexible set of business and property benefits. 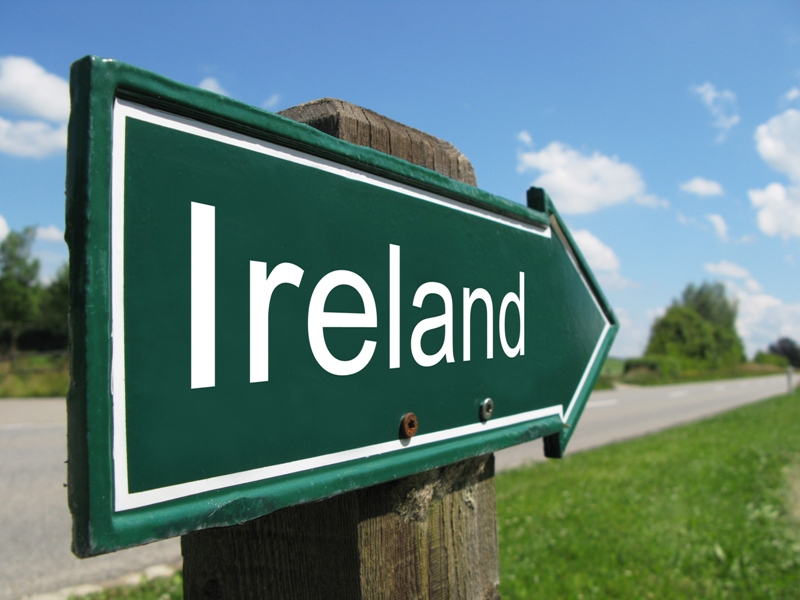 Getting the fourth spot in our ranking list of top ten best countries to start a business, Ireland is another country that is considered much ideal for starting a business of any kind. In a recent report, Forbes has revealed that the economy of Ireland is trade-dependent because the great part of their economy greatly depends on the imports and exports business. Although it is a small state, yet the business standards in Ireland are highly advanced as mechanized that points its high business standards. In this country, the rates of corporate taxes are very least. Ireland has also been the hub for various multinational companies as it has the policy of loose tax residency controlling in the countryside. 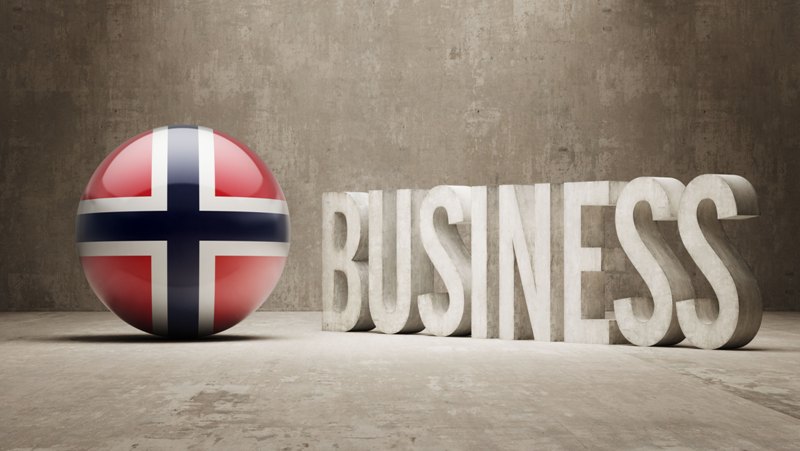 There a lot of constituents involved that led Norway up to the 3rd spot on our ranking list. It incorporates the lively and energetic cooperation of its private sector. Furthermore, Norway government gives the social security network to the international investors. Norway claims to be a rich nation in petroleum, minerals, hydro-power, fish farming and forests. Hence, it offers numerous opportunities to the businessman from all over the world to invest and get the highest profit out of their business.

Getting the second spot in the list of best countries for business and trade is not other than New Zealand. About 30 years ago, New Zealand adapted to have the agrarian market though as of now it has grown to provide free-market economy. Among all the countries ranked here, it is the smallest country, but it has the economy of $201 billion that represents it the 2nd best country to start a business of any kind. Since here the corruption rate is bit low and here you can get an advantage of full monetary independence and property rights, So, it strongly promotes entrepreneurship in the countryside. The rate of business progress in new Zealand has grown to 3.3% throughout the last few years. 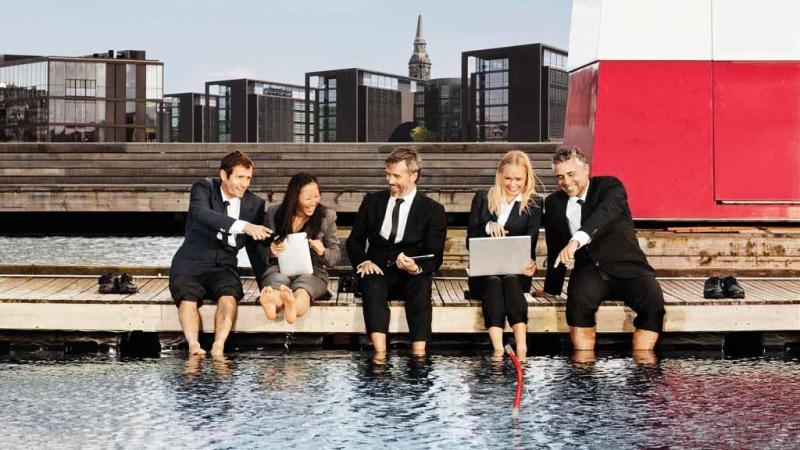 Denmark is widely famous as the happiest country in the world. It is also known as one of the most beautiful countries to live in, since here the quality of life is extremely high. Besides all above things, Denmark used to retain the 1st rank for its comparatively low corruption rates and monetary independence. It has the most efficient and effective regulatory system for investments and business. Here in Denmark, the stock market is most active and vibrant and one that had grown up to 34% during the last couple of of months. Denmark greatly relays upon the international trade. It furnishes ground for high-tech agriculture trade. Furthermore, it is additionally serving as a significant spot for world’s famous pharmaceutical firms and companies of renewable energy.