As per a recent report published by the World Health Organization (WHO)and World Bank, 400 million people in the world have no access to even the basic health services. In low- and middle-income countries, many are overtaken by poverty in their healthcare expense. The report is said to be the first of its kind demanding that health care should be adjusted everywhere in thew world. In the future, health systems in countries and regions are to be assessed on an ongoing basis concerning their scope of coverage and financial coverage by the state or other institutions. The goals of this monitoring are to produce more transparency and to harmonize the global level of healthcare.

Health Care Should Be Adjusted Everywhere in the World

Some “negative highlights” from the survey: In Black Africa, only half of the population has access to a proper pre-and postnatal care, which is self-evident in high-income countries. In all regions except the OECD Group, access to antiretroviral therapies is usually not more than a third. The tuberculosis treatment sounds a little better. 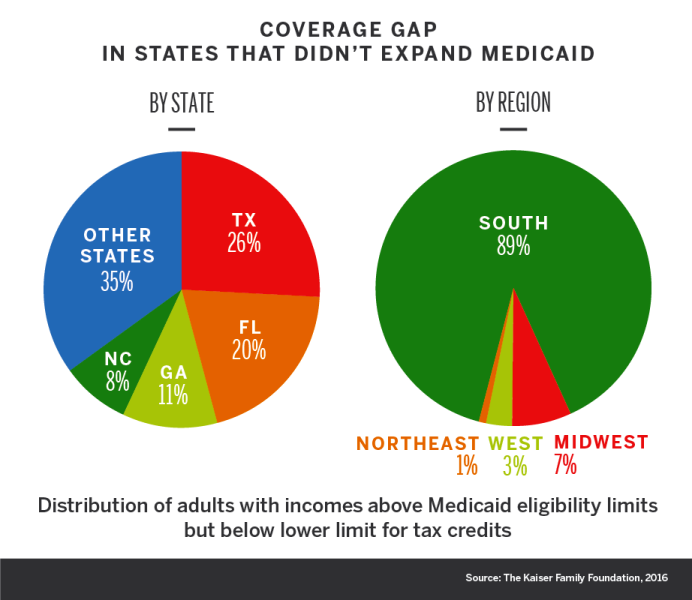 Relations are changed when people’s own share of these expenditures is concerned. Well-to-do OECD citizens pay only about 18 percent of health care spending themselves, citizens in economically weaker European countries and Central Asia 37 percent. On the Indian subcontinent, and in Afghanistan, for example, even half of them have to be paid out of their own pocket. In 37 countries, 6% of the population falls into poverty or even extreme poverty.

Wake-up Call and Drive for Progress

“This report is a wake-up call. It shows that we are still far from reaching a universal health care that is financially extremely burdened, “notes Dr. Tim Evans, Senior Director of Health, Nutrition and Population of the World Bank Group in a press release. And the Head of the Department of Health, Statistics and Business Information at the WHO, Dr. Ties Boerma, explains: “The report also shows that it is possible to quantify universal care systems. We can now progressively evaluate progress. ”

What Countries are Slavic Today