We mostly hear and read the Quote “Health is wealth” that is truly a big reality of this world because no one can live longer without health care. So the fact can’t be denied that health is wealth. For advancing all the health measures that are essential for the human health, all the Governments must establish different hospitals, health institutes and clinics in the countryside. Doctors are in fact, another vital part of these institutes and act as the core foundation of the healthcare system of all the countries in the world. It is an admitted fact that the more advanced the training institutes of a nation are, the more skilled and exceptional doctors it will prepare. Hence, not all the countries have the edge of having the best doctors accessible. Simply those countries where the government has given proper incentives to the health specialists and rendered the quality education to them looks to have pairs of best doctors in the world. Did you know what countries have the best doctors in the world today? Here in this article, we have compiled a list of top 10 countries with best doctors in the world as per 2016 rankings.

Below mentioned countries are the nations that are widely renowned because of their best and highly rated doctors in the world. People move towards the different countries for getting an advantage of high-quality treatment from the international doctors. The movement of people from one country to another for the best health treatment is referred to the medical tourism. Below ranked countries are widely famous for medical tourism. These countries are famous for their highly trained medical professionals including specialized doctors in all medical fields such as surgery, pharmaceuticals, ENT, neurology, cardiology or Paeds, etc. 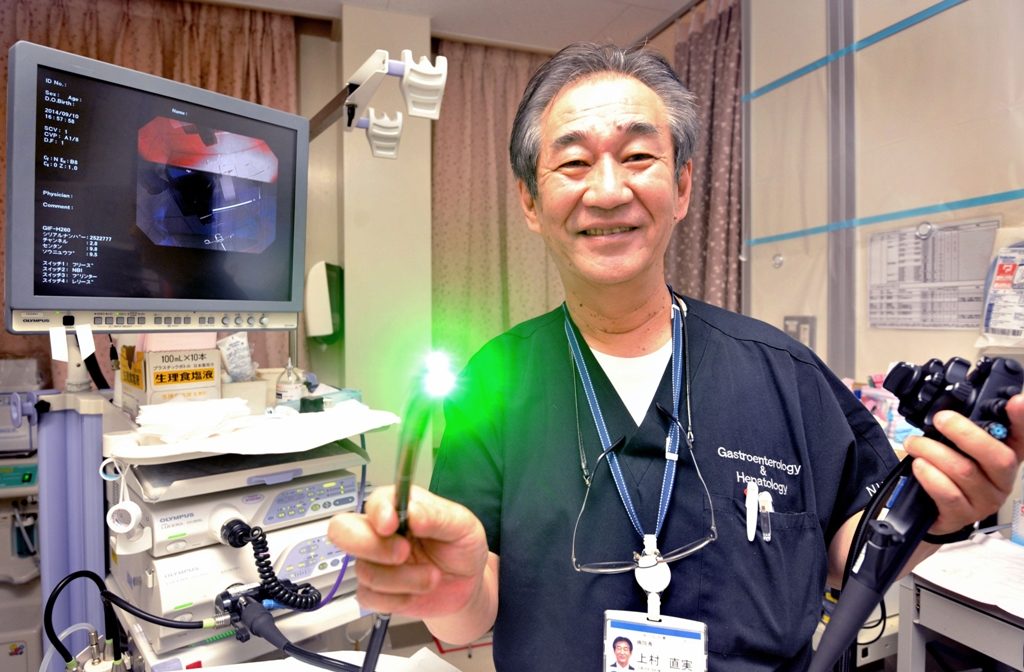 Japan claims to be a resourceful nation together with really a strong economy. When it comes to the technology, Japan is far more advanced country than any other in Asia continent, so it stands among the most technologically advanced countries in the world. Apart from its technology sector, Japan is also famous for its best doctors in the world. For this reason, doctors who get qualified from there, have a skilled and highly professional approach. Japan has a well-established medical education system for the students that is serving as the backbone of Japanese healthcare system. 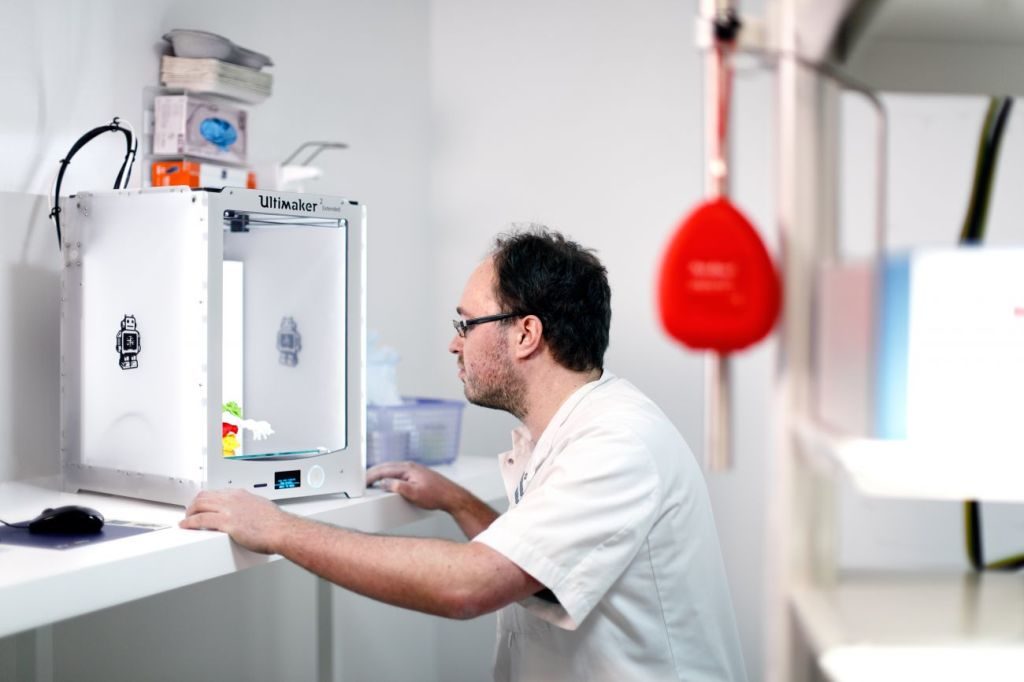 Resided in Northwestern Europe, Netherlands is a country that is providing its citizens the best and highest quality health services. The package combines the excellent doctors of the world. Netherlands’s healthcare system grants them sufficient knowledge and needs extra attention to qualifying for the final house job. Accordingly, the doctors passing out from the health and medical institutes are well-trained. They have devised a way where one first discusses a General Physician and then promoted to a specialist respectively. 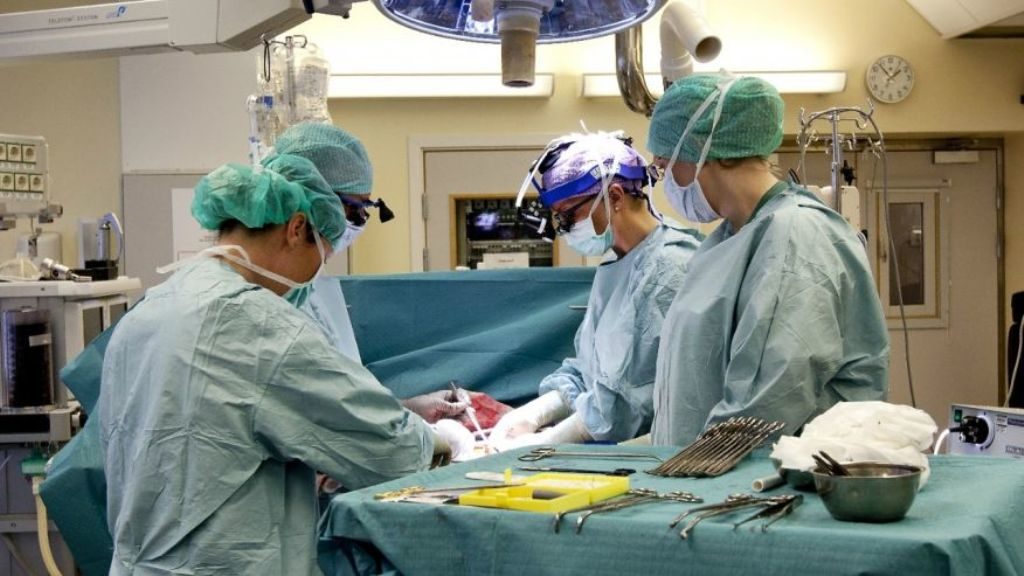 Sweden is another European country having a widely famous heath care system. It is mostly Government funded. The condition of its hospitals is quite up to the point furnished with all kinds of medical facilities. Doctors are taught to be skilled with excellence, so the Swedish doctors are pretty famous for their duties in the medical and healthcare sector. Every year, a wide range of doctors passing out from a Swedish medical college is increasing that provides the highest approach to medical services in the remote area of Sweden. 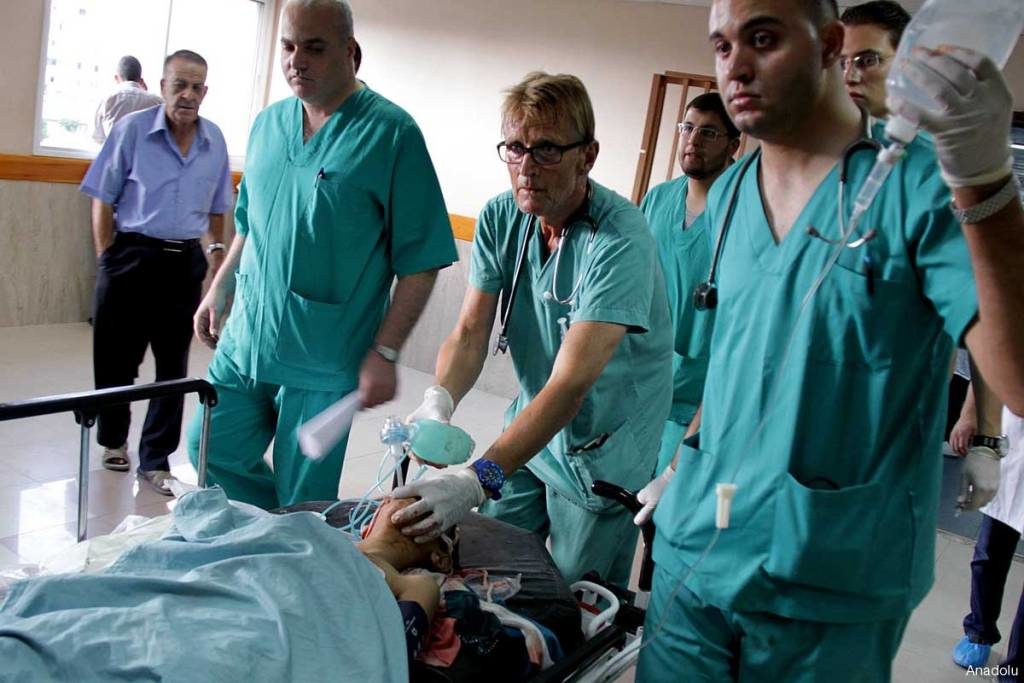 When it comes to the world’s best doctors, Norway holds the 7th spot on the list of countries with the best and highly rated doctors as per 2016 rankings. Norway is a much famous country for its outstanding healthcare system in the world. It is also a rich nation regarding health education and medical research programs in the world. Over the years, its healthcare system excelled up to many levels of success. Furthermore, Norway also has changed the quality of doctors it has been preparing. Now the Norwegian Doctors has won every field of the medical sector and have specialized in a broad range of research and latest biotech fields. 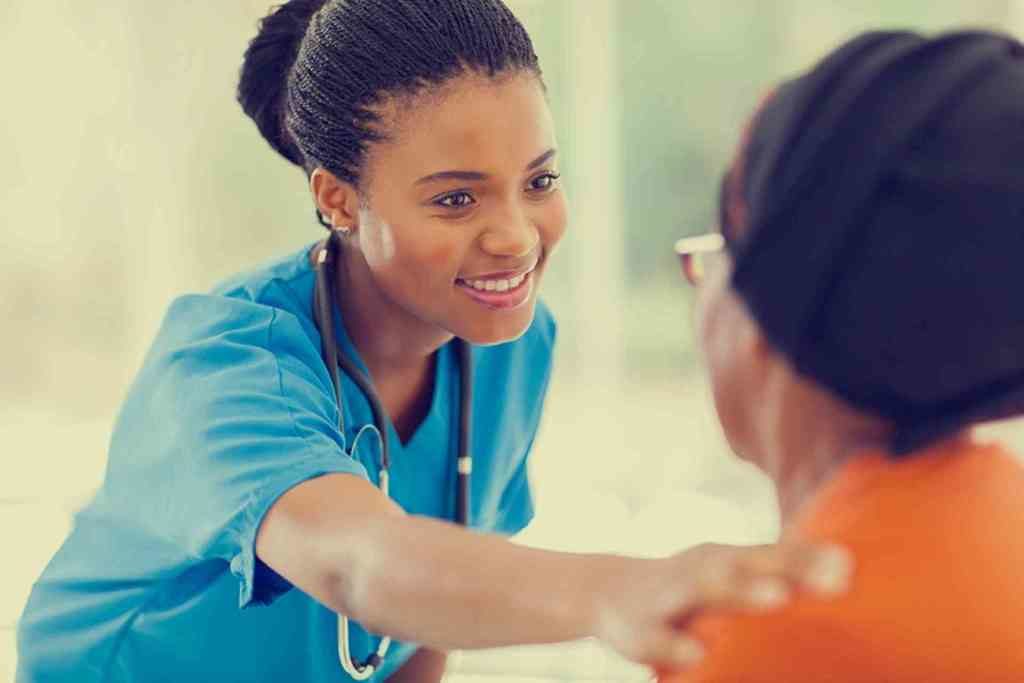 Belgium has proved to be a great nation regarding the best doctors it has been making over the last few years. It has used to produce great labs, hospitals, research institutes, and pharmaceutical industry where health professionals are serving to offer quality work. Not only the General Physicians but experts of all other fields are listed with the quality education and great experience. 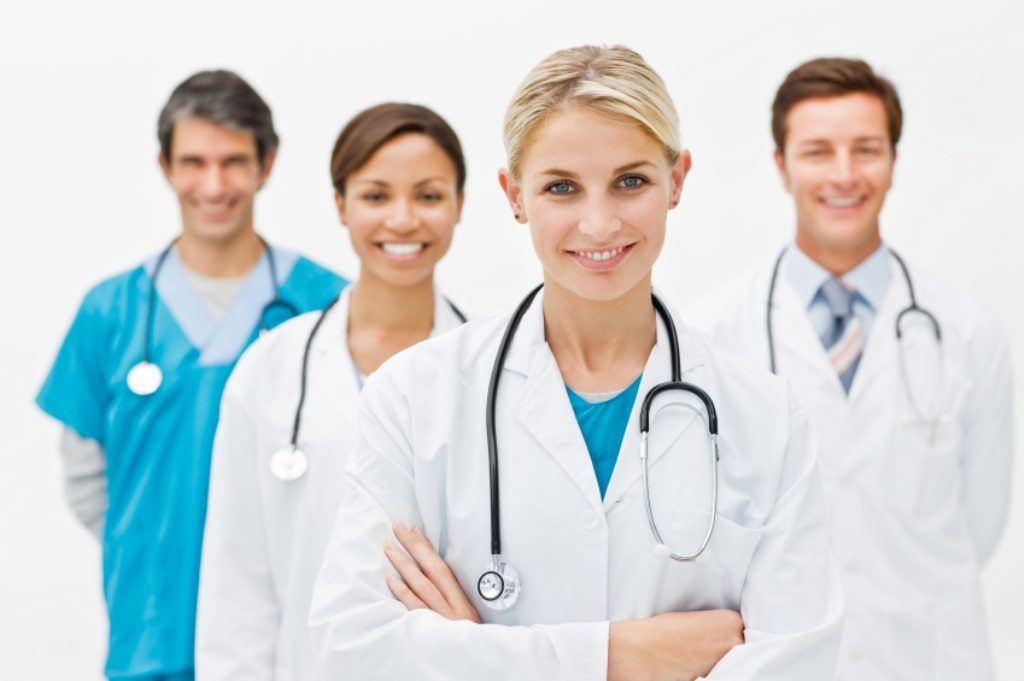 Canada, claims to be a rich nation in resources and has a well-establish Government system. It has also got enough popularity because of the medical services it has been giving to its citizens. Even more, people coming from the other countries also get their medical support as the remedy of various challenging and critical health disorders. Today the Canadian doctors have found such wonders of the medical industry that could protect millions of lives from any disease and its outcomes. 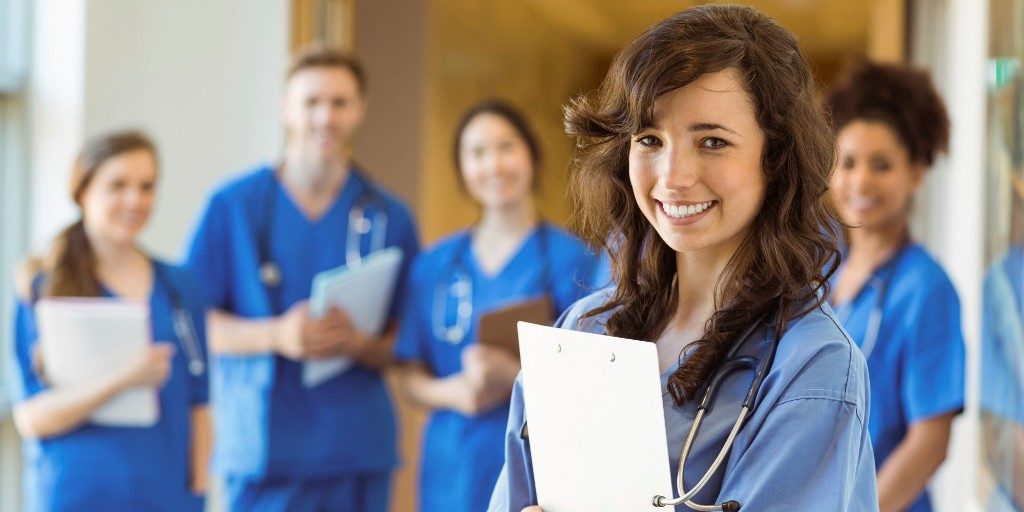 Israel is assigned the fourth spot in the list of countries with expert and highly rated doctors around the world. Every year, a great portion of its budget is allocated to the health education and practice of registered doctors. They are designated in all the central to peripheral regions for providing their health services to the people. Furthermore, they are additionally consulted by the patients living in varied edges of the world. Research programs on different diseases and global seminars are also managed to increase the awareness of doctors. 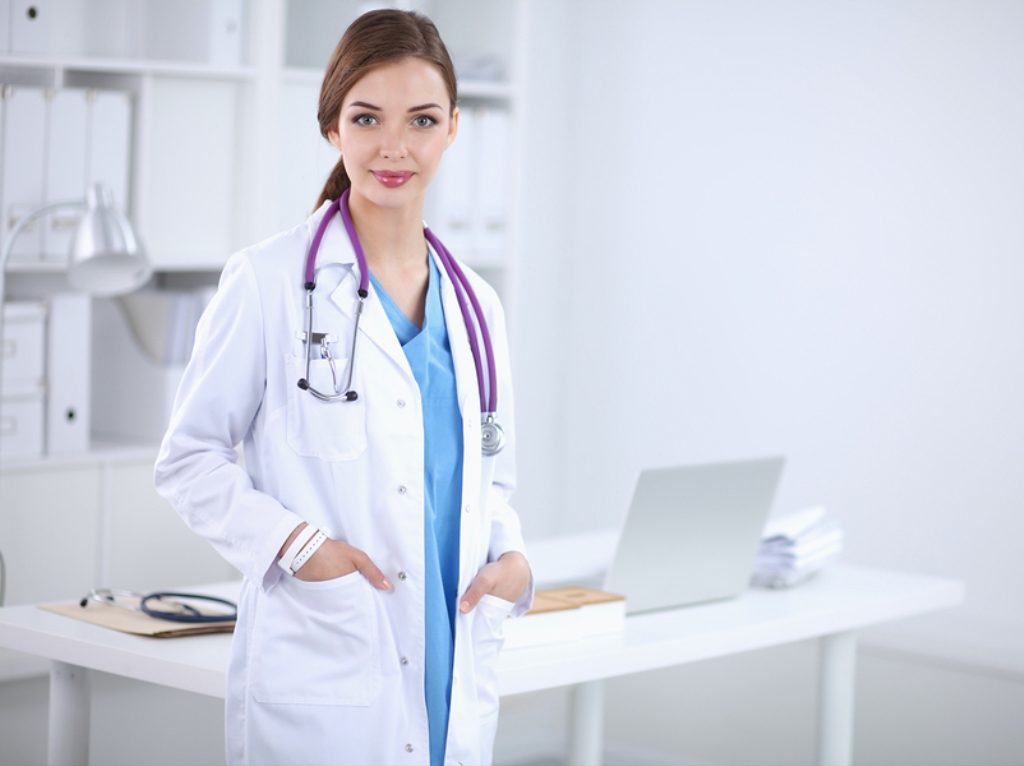 Australia claims to be the third country with the best doctors in the world. It also boasts to have world’s highly maintained health care system together with the highly qualified doctors around the globe. The Australian Government has built different health care institutes where they are needed to serve together with additional specialization in their selected fields. It presents the Australian doctors highly professional and eligible for all the acute treatments. 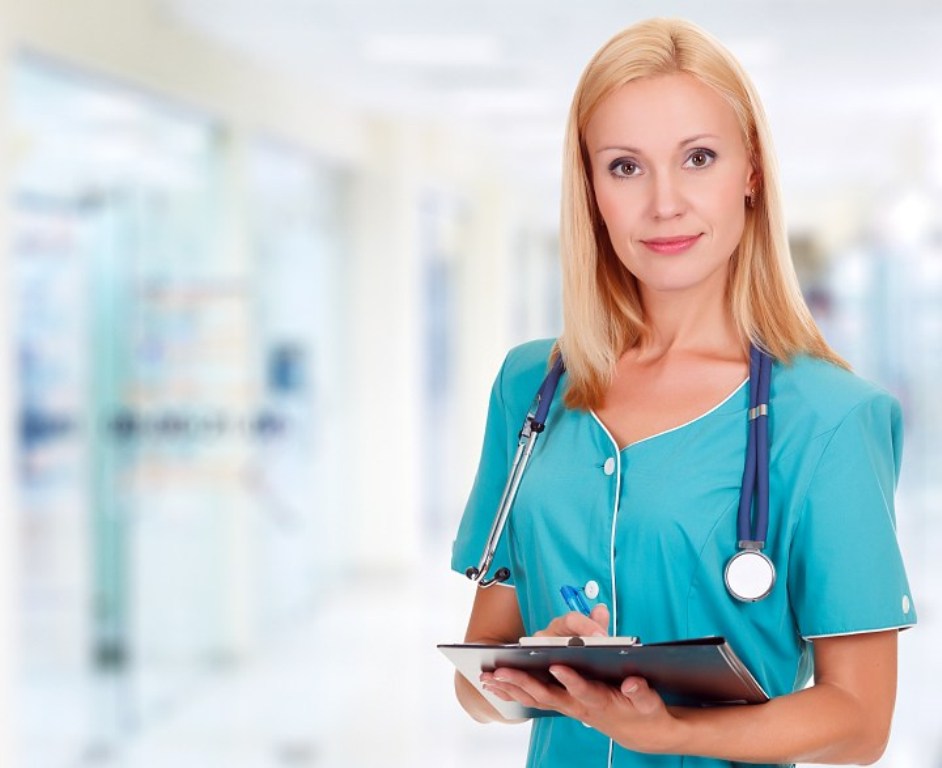 Germany, a nation with a deep history and highly rich in manpower. Germany has been producing the masterpieces of the medical field. It is famous as the country with best doctors. Its health professionals are explored for medical guidance and teachings from international institutes. Germany has set the foundation for the health professionals to maintain the flow of its globally famous health care system. From the general physician to the surgeons, everyone is highly trained and well prepared for the job. 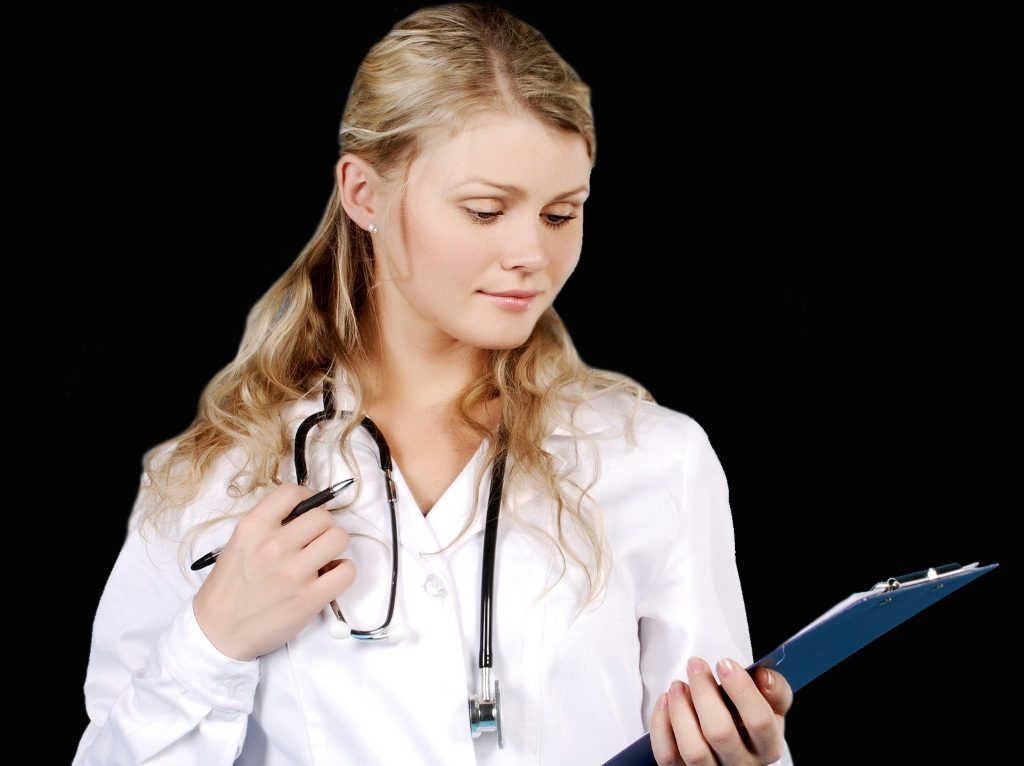 The U.S law and policies provide its citizens a comprehensive health safety making it a good nation regarding the best health care system. The United States is famous as the best country for being a doctor, as it is the nation that pays its doctors more than any other country in the world. So all the best and highly trained doctors manage to work in the United States. So it is the major factor for which the United States holds the first rank in the list for of countries that are preparing the highly rated doctors every year.

Core of the Article:

Healthcare system is the key point that represents a country as a healthy nation on the planet. For this reason, each country tries to improve its health sector. The above-listed countries are the nations that are spending most on their health sector. Out of the above-listed countries, Canada, Australia, and Israel hold a good position. However, there is a confusion in German and U.S doctors. Germany is famous as the No.1 country with best doctors, but as we have already discussed that the United States pays its doctors more than any other country in the world, so doctors from all the countries try to move the United States for working there and earn the most. So the United States has the highest number of Best Doctors than any other country in the world.

What is Zika Virus | List of Countries with Zika Virus